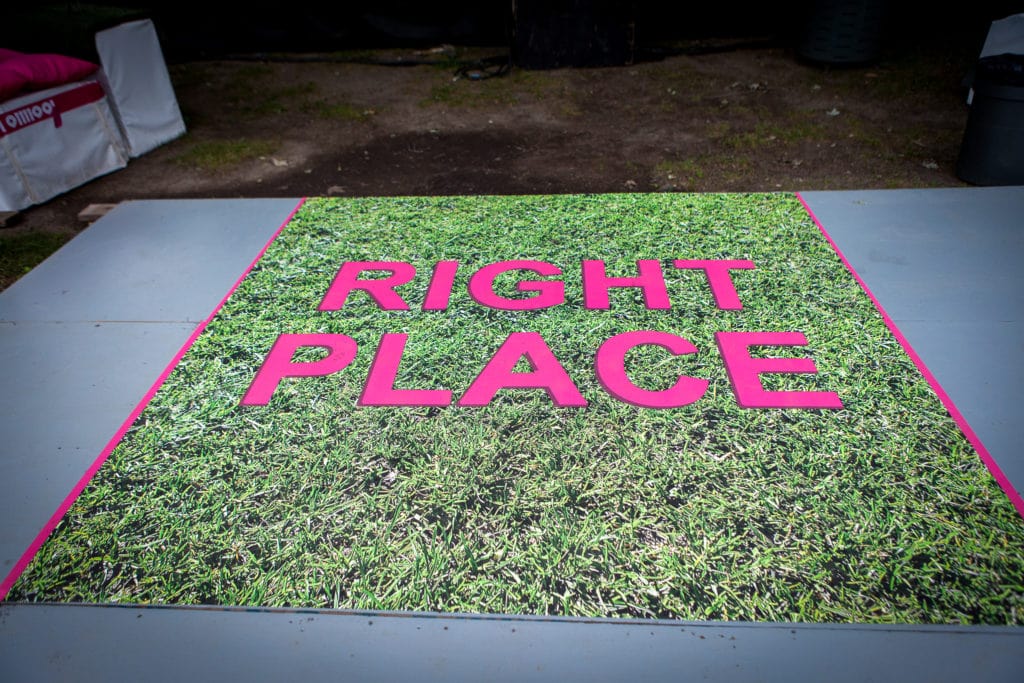 The theme at this year’s Startupfest – Lucky Sevens – wasn’t selected at random.

It’s a dicey topic depending on how you look at it. For some, luck is simply the by-product of hard work, perseverance and a steadfast belief in your vision. For others luck is something more elusive, outside of our control, and carries with it an almost a mystical element. It’s that something putting you in the right place at just the right time, or allowing for that flash of an idea to be delivered seemingly from the ether right to you.

Whether we make it or it happens to us, luck is something all entrepreneurs and startups want a streak of. So, in the spirit of this year’s theme we spoke with some of our past festival prize winners to hear their personal stories on luck and what it means to them.

“Stay in the game as long as possible, as lucky breaks only happen when you are playing.”

Was there one specific ‘lucky break’ that helped launch your career? Can you tell us about it?

“We were less than two months from shutting down. In order to extend runaway, my best friend and co-founder had to be let go. The intent was giving us a little more time for a potential miracle. Two weeks later, Tyra Banks called my co-founder, and wanted to meet in order to make a strategic investment and partnership. The deal got done. He joined the company again. We introduced our app to millions of potential users through the partnership with America’s Next Top Model.”

Do you feel that you can create your own « lucky breaks »?

“Yes. Every single lucky break we got can easily be traced back to work we did that prepared us for that lucky break to happen. Even if those breaks are unintentional, lucky breaks only happen to those who have put in some level of work.

Lucky breaks can be broken down in two different categories. One is intentional. This means, you connected the dots for the breaks you are hoping to catch and make strategic decisions to enable it to happen. The other one is unintentional. You do great work, but which was never intended to be connected by an unknown source that happens to approach you for a deal. We’ve had multiple lucky breaks in both the above cases.”

Were there ever examples that, at the time, you thought were failures, but in retrospect they turned out to be good for your career?

“Our competitor beat us by raising a major round of funding and had significant market leadership, only to discover that we were both chasing the wrong business model for our technology. We were forced to pivot, but it ended up being the only way to survive and thrive with our technological solution. Our competitor is no longer in our space.”

How important do you think luck is in the startup world?

“Just like in everything else in life, you need lots of luck. The harder and smarter you work, the more potential luck that will come your way. As Louis Pasteur said, « Chance favours only the prepared mind ». All you can control in life is the preparation.”