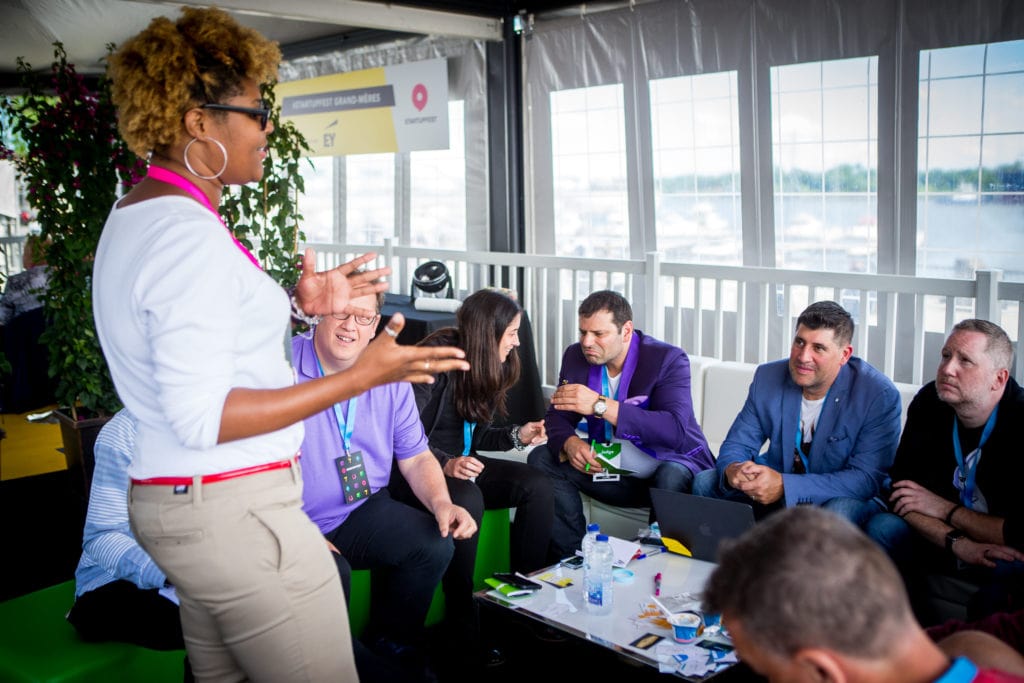 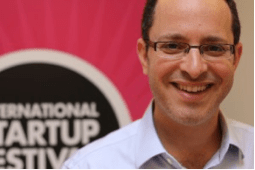 Anna Goodson is the CEO & Founder of Anna Goodson Illustration Agency and MEATMARKET Photography. Anna has spent the last 25 years working with creatives and promoting their work. She’s passionate, innovative and is considered a leader and trend setter in her field.

Having launched her first website back in 1996, Anna has always been interested in technology and is an active member of the Startup community in Montreal as well as a Mentor and Angel Investor.

Anna is a passionate entrepreneur and is an active member of Montreal’s Startup community and for the fourth consecutive year, she will sit on the Jury of Startupfest.

Born and raised in Victoria, BC, Tom now lives in San Francisco, where he is the Founder of BetterCompany, an anonymous career advice community for every career and is an angel investor in more than 30 companies. He is one of the most active investors in funding early-stage Canadian startups.

A serial innovator whose proudest professional accomplishments include helping pioneer modern-day crowdfunding, Tom has a legacy of investing in and creating world changing ideas and organizations.

Now a father of two young children, he has coined the term the “Survival Economy,” to describe his thesis for the companies he looks to invest in. Tom and his family return to their home on Vancouver Island as often as they can, especially in the summer.

Cary is an experienced entrepreneur and hands-on senior executive. After co-founding and successfully bringing Web APM company Coradiant to exit, he’s managed several prosperous ventures, including Wandrian, where he currently leads operations for the global leader in Europe travel and rail solutions. Cary also advises companies, including Montreal-based Cloudops, mentors for FounderFuel, and is an avid angel investor. His success in both the brick-and-mortar and the high-tech startup worlds includes over $200M in acquisitions and exits. Cary’s tough-love approach to mentoring is key to his formula for success.

Madam Nathalie Marcoux, CPA CA, is vice-president finance at Capinabel inc, a private holding company, since 2001. She is a member of the board of TC Transcontinental inc and president of the advisory board of HEC’s Remi Marcoux entrepreneurial track. Mme Marcoux is also a member of the board of Anges Québec, a network of private investors that finance and coaches innovative and high-potential companies in Quebec, member of the Tandemlaunch LPAC and a member of the advisory board of the Carmelle and Remi Marcoux Chair in Arts Management. Madam Marcoux has been on the jury of c2mtl’s 25 Emerging Entrepreneurs, founded by the Bronfman Foundation and a regional and national member of E&amp;Y’s Entrepreneur of the Year contest. Madam Marcoux holds a B.A. from McGill University and a B.Com from HEC. 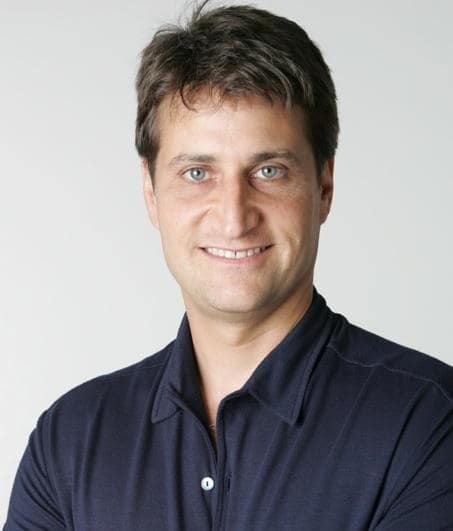 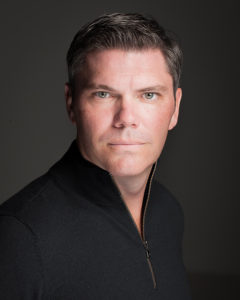 Grise Global actively seeks investments across a wide mandate. Most recently, Grise Global invested in Splash Premium Mixers (www.splashmixers.com). Splash is a non-alcoholic, all natural, one to one measured, gluten-free, kosher, non-GMO, 20 calorie per serving mixer with the tag line: &quot;Your Spirit Has Met Its Match.&quot; Other investments include Montreal based WAVO, GuestDriven, ShareTheBus, and Toronto based OneClass. Jamie is a Patron of the Signature Theatre Company and an active fundraiser for the Mount Sinai Hospital Benefit Committee, NYC. 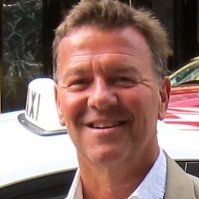 An entrepreneur with a dedicated belief in the power of innovation and new technology to improve the way we work and live; Trent Johnsen has been at the forefront of successive waves of innovation throughout his career. With pioneering work in wireless and mobile communications, Internet Data Cloud storage, Voice over IP, and Real-Time Communications software, Trent has founded and sold multiple private and public companies. He is CEO and founder of Hookflash Inc. Hookflash has been recognized by Microsoft, Google, Cisco, and global standards bodies (W3C and IETF) as a leader in real-time communications software. Trent shares his passion for innovation, education and business as a member of the A100, and a previous member of the Board of Directors and Board Chair for Junior Achievement of Southern Alberta. 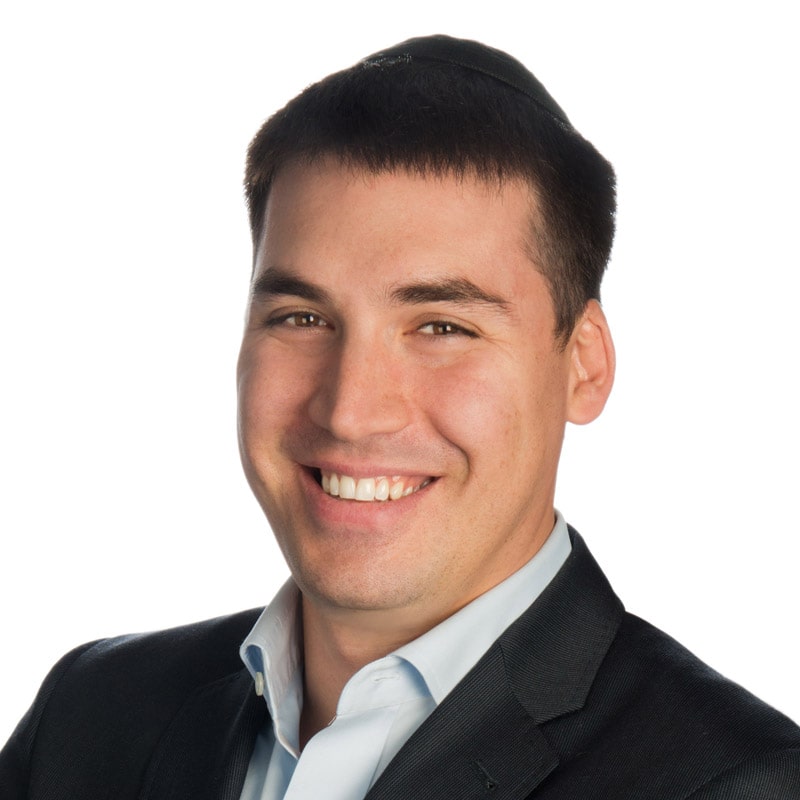 Jesse Kaplan is a Managing Partner with SeekCapital Management in Toronto, a private investment company. He is also an active angel investor in the Canadian market. He previously spent time working in the financial markets in New York City, before seeing the light of day of the venture community in Canada. 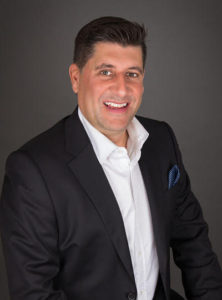 Serial entrepreneur, passionate businessman, innovative and start-up specialist. His leadership, business vision and sense of entrepreneurship are an advantage to any company. 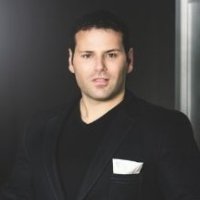 CEO and co-founder of Biztree,which he launched back in 2001. A true entrepreneur, Jonathon started his first company when he was 17. He’s always been interested in innovations and new ideas within the technology and entertainment industries. As an Internet visionary and natural leader, Jonathon’s expertise includes finding innovative business models, creating world class brands, putting together proven growth strategies, business and marketing planning, and overall management. 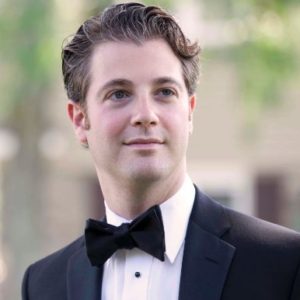 Ian Wooden is the Managing Director and CEO of IJW & Co., Ltd. Since 2004, he has advised over 100 national and global corporations in a multitude of industries with business services including corporate divestiture, management buyout, employee stock options, and corporate acquisitions.

Mr. Wooden has made significant contributions to the M&A profession in Canada. He is theco-founder and board member of the M&A Club, a networking group comprising of 7 chapters with over 300 merger and acquisition professionals and corporations. In 2013, he was awarded Top 40 under 40 by M&A Advisor in the Dealmaker category. 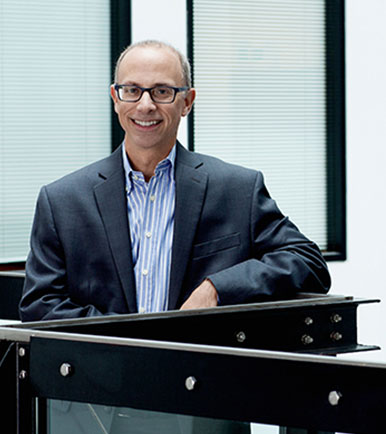 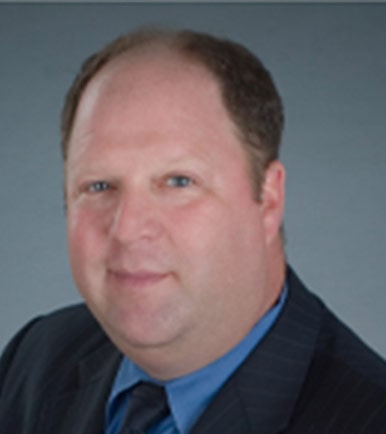 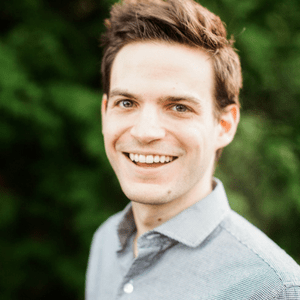 Andrew’s main gig is building teams and giving them the tools & latitude they need to create software that users love. He started his career in investment banking at Bank of America Merrill Lynch in NYC before joining Solera, a provider of software and services for auto, home and digital identity management in 80 countries, in 2009. Andrew has completed over 10 acquisitions with total deal value exceeding $10B and is a firm believer that a team’s curiosity, resolve and aptitude outweighs any idea or product suite. Andrew has built businesses greenfield as well as rebuilt stagnant legacy entities into growth platforms. His peers label him an intrapreneur, and he’s experienced firsthand the challenges of igniting disruptive innovation in a large organization. Outside of work, he’s both a formal and informal adviser to several startups ranging from seed to Series C stage. Andrew has lived in New York City, St. Louis, San Diego, Sydney, Melbourne, Portland and Toronto. Andrew is new to Canada as of three months ago & is excited to connect with the local community!